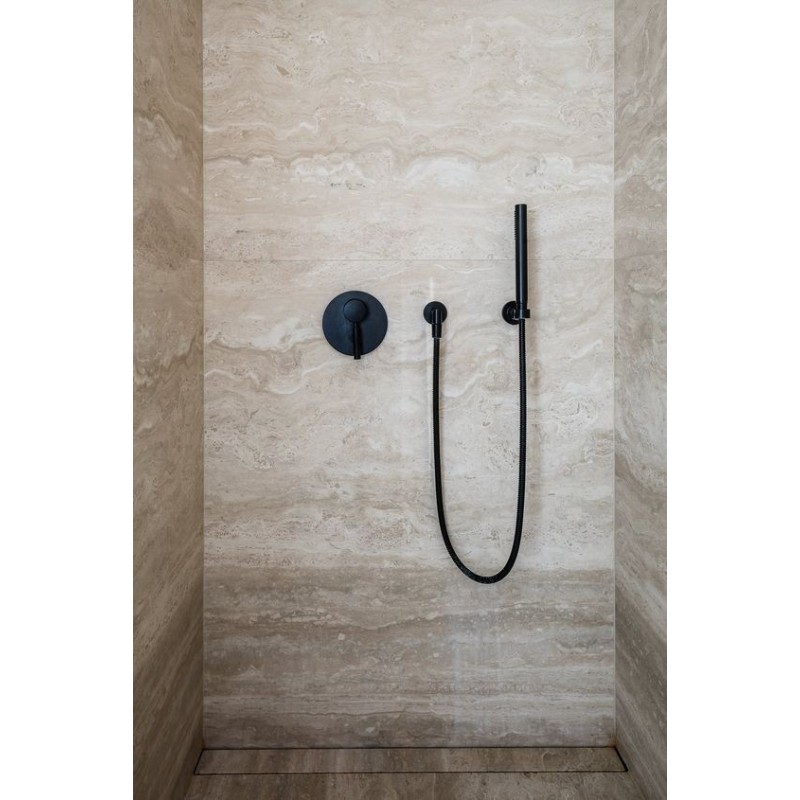 Travertino is an incredibly resistant and compact natural stone, widely used in construction. In particular, travertino is a chemical sedimentary rock consisting mainly of calcium carbonate minerals.The term travertine derives from "tiburtinus" as it largely comes from an area below Tivoli. Travertino, in fact, was one of the most used materials by the Romans for the construction of buildings and public works, so much so that it later became famous under the name of Roman travertinio. Among the most famous monuments in the world made with travertine rock it is impossible not to mention the Colosseum, St. Peter's Basilica or the Trevi Fountain.

Travertino is considered an extremely versatile rock also due to the variety of colors in which it is available. The stone age and the incorporation of oxides and other impurities (normal phenomenon given the porosity of this rock) gives life to a series of different travertines in addition to classic travertino with many shades starting from milky white up to walnut, as well as from pink to scarlet red. 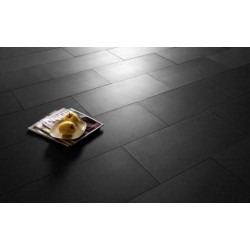 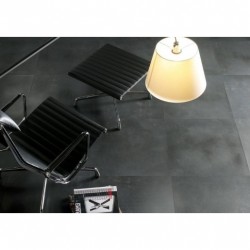 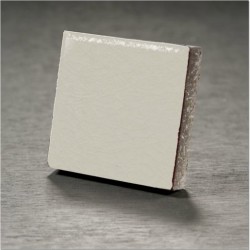 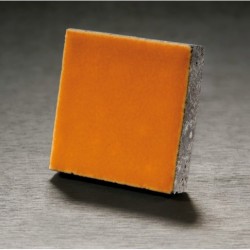 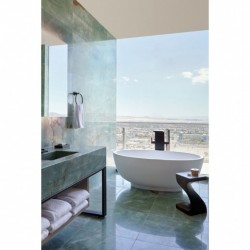 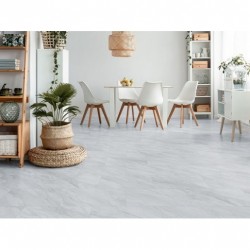 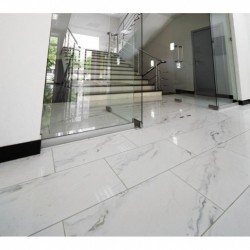 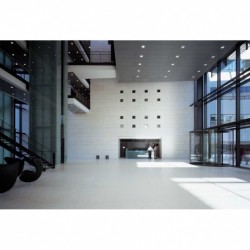 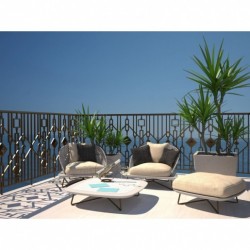 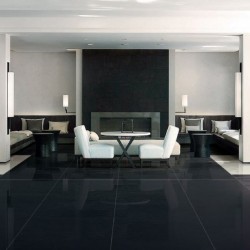